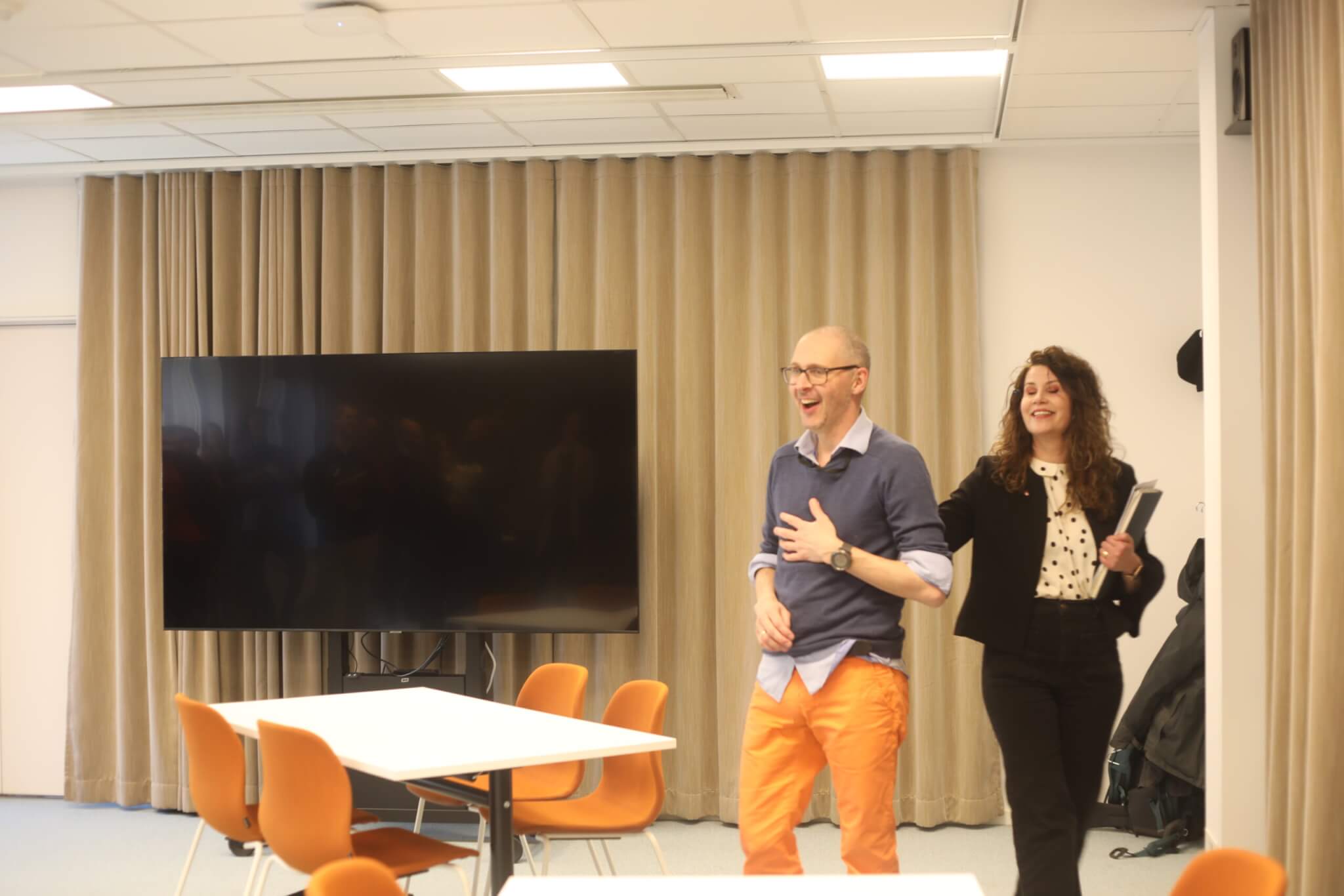 THIS YEARS WINNERS OF THE EXCELLENT TEACHING AWARD

Every year Örebro student union gives out an award to two teachers who have stood out for their excellent teaching. This year the award was given out to John Barnes, senior lecturer in clinical psychology and second-time winner Magnus Hansson, associate professor in business administration. As the student magazine at Örebro university we captured the surprised winners at the award ceremony and got the chance to talk to them after.

The excellent teachers award is given out by the student union at Örebro university. Students who are members in the union have the opportunity to nominate teachers with a motivation about why they think the teacher deserves to win. Thereafter a panel is appointed to choose a winner amongst the 372 nominees. Their names, gender are removed so that the panel can make a neutral choice based only on the motivation provided by the students.

As John Barnes enters the room which is filled with colleagues and representatives from Örebro student union he is startled but manages to look surprisingly calm.

I ask him about the road which has led him, a Australian guy, to Örebro university.

-I did not have any plans to work in an academy. But when I moved into the area I offered to do some seminars and they kept asking me to do more. Then when a lectureship came up they encouraged me to apply.

Ironically he mentions how he had not taken any courses in teaching before his time at Örebro university.

-I have the luxury to be teaching topics that the students are really interested in, like clinical courses where they learn how to practise.

John Barnes also mentions that he thinks one of the reasons why his teaching is perceived positively is because of the fact that he himself enjoys his work and to teach very much.

-I am a little bit of a performer, and teaching is as close to the stage as I get.

When it comes to communication with his students John Barnes mentions that he finds it easier to talk to someone then sending an email.

-I prefer that someone knocks on my door and asks me a question rather than writing a long email about it.

The second winner, Magnus Hansson, is presented with his prize one week later. Even though he has won the prize before, he is overwhelmed when he finds out the news.

-This reward is like a receipt that my teaching has an impact.

He explained that he has a genuint interest in teaching and that is a skill he will continue developing.

-In a first meeting some students could perceive me as very forward. I get personal very fast and I ask a lot of questions right away.

Magnus Hansson also explains that his method of teaching is mostly dialogue based. He mentions that he first of all needs to find out at which level of knowledge the students have in the subject so that he knows where the starting point of his teaching should be.

-It is imported to create a teaching environment that is perceived as safe for the students.

In smaller classes Magnus Hansson mentioned that he learns the names of his students quickly.

-If I see my students in Nova I make sure that I say hi and if they are stuck on a problem I am more than willing to stop and help them along the way.

What becomes clear when speaking to both winners is that both John Barnes and Magnus Hansson make an environment that is very impersonal, such as the lectures at a university, and makes them personal. The students seem to have taken a liking in this, where teaching is more personal and informal. This year the excellent teaching award has gone to two teachers who have managed to tear down the wall between student and teacher and consequently connected with their students. 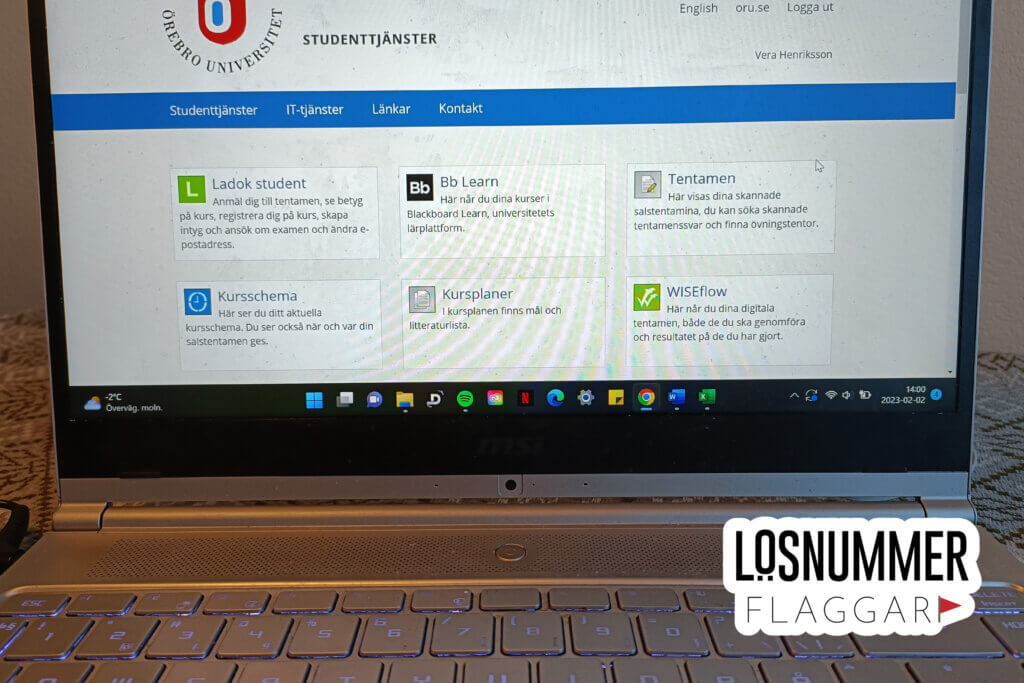 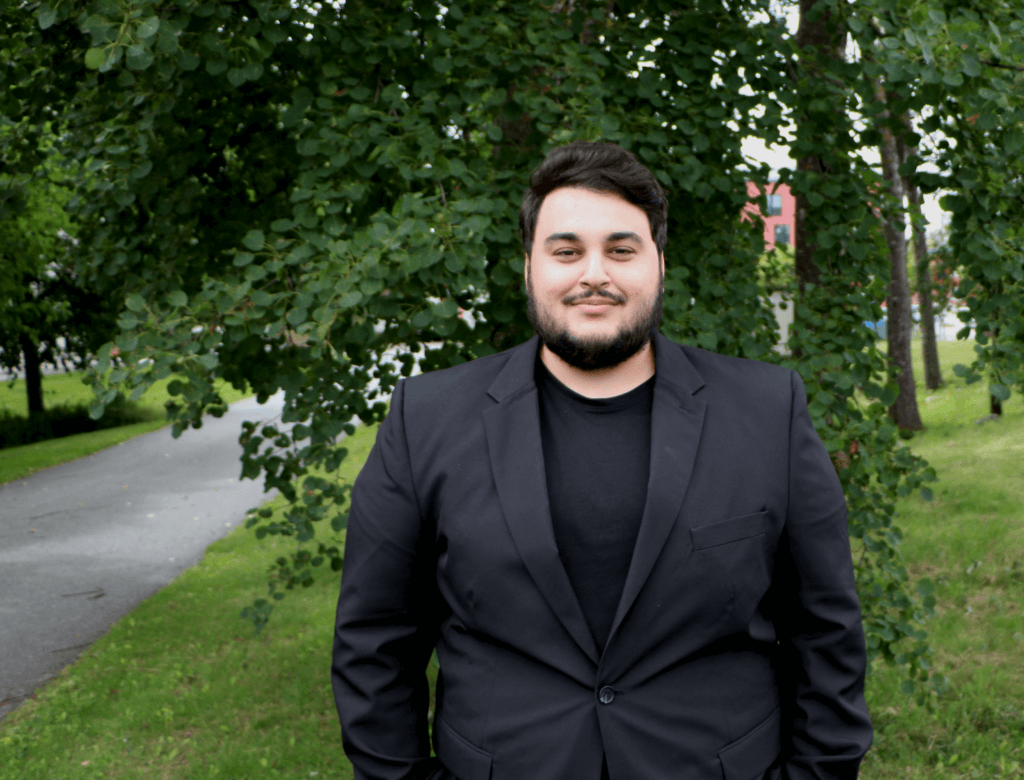 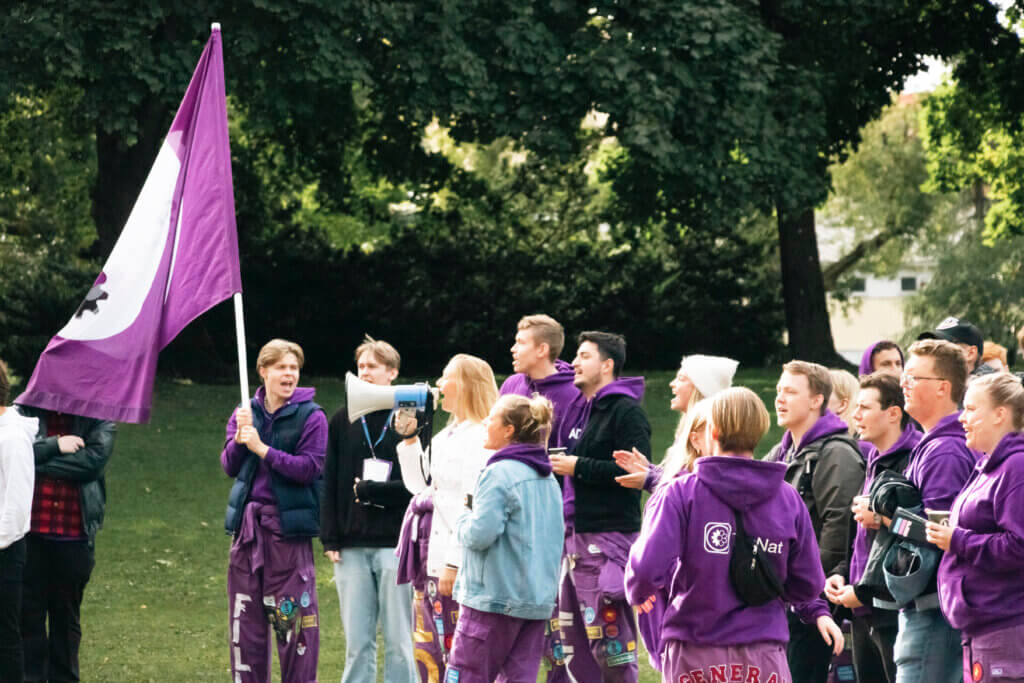 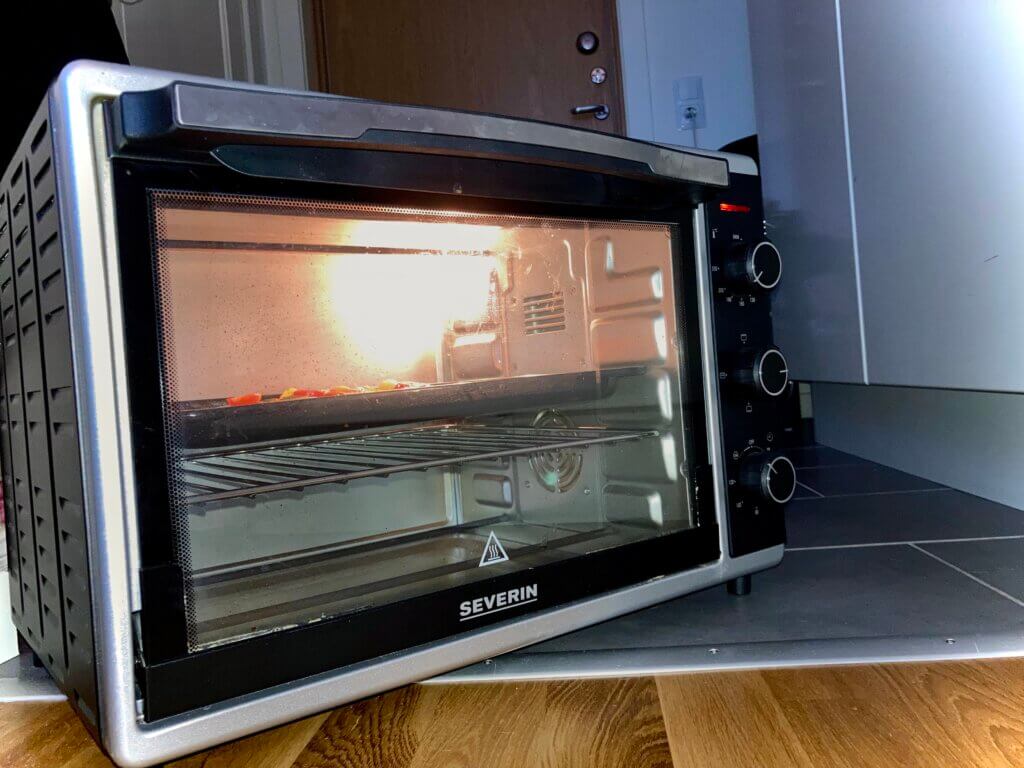 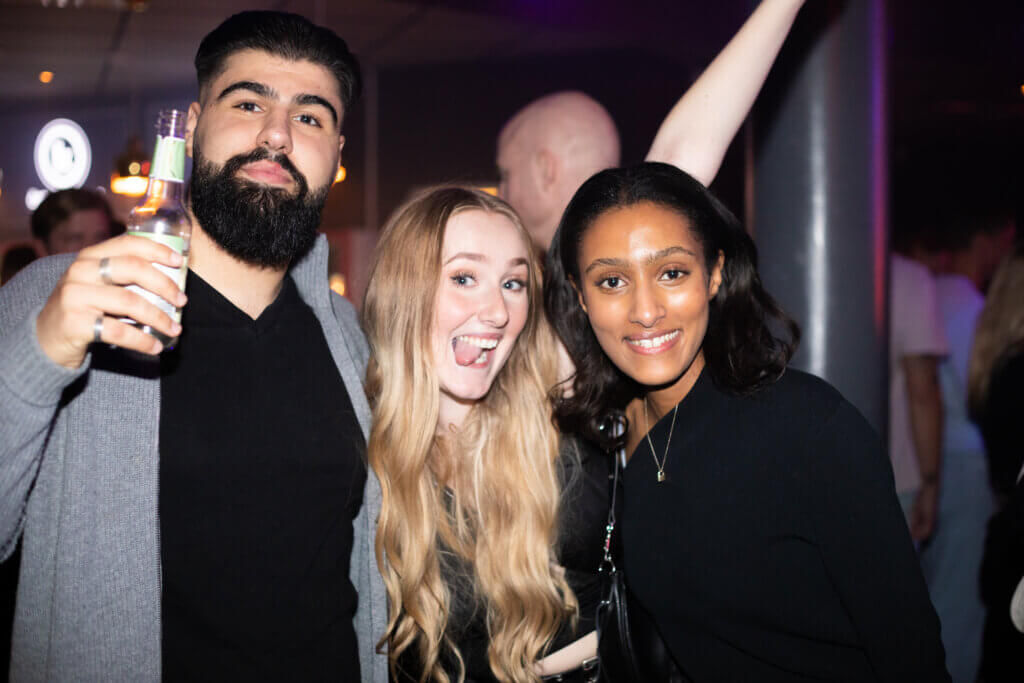 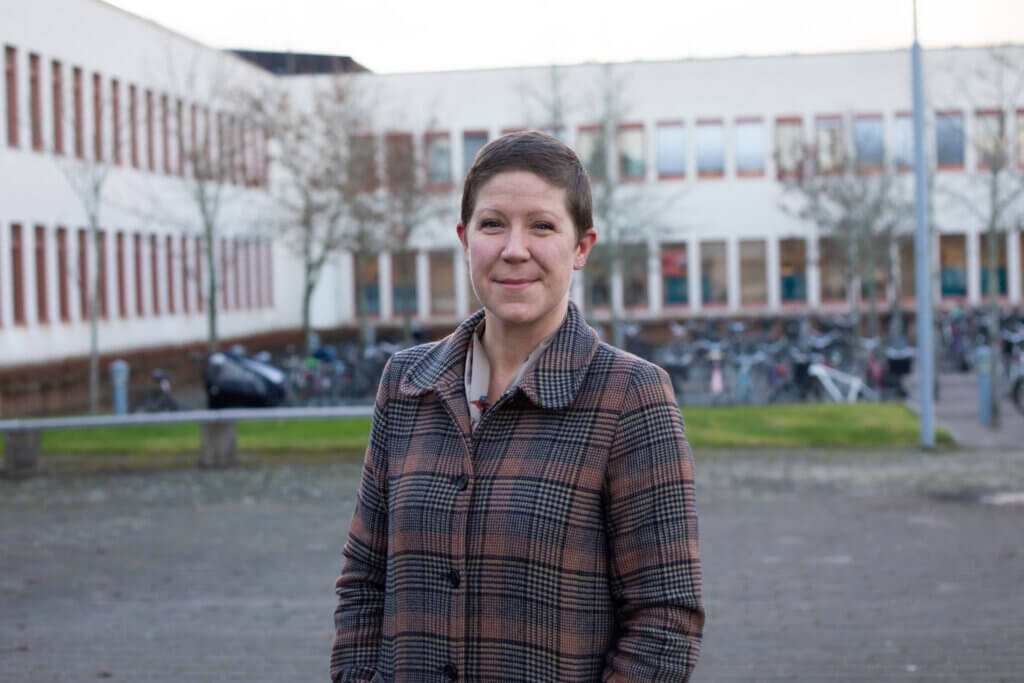 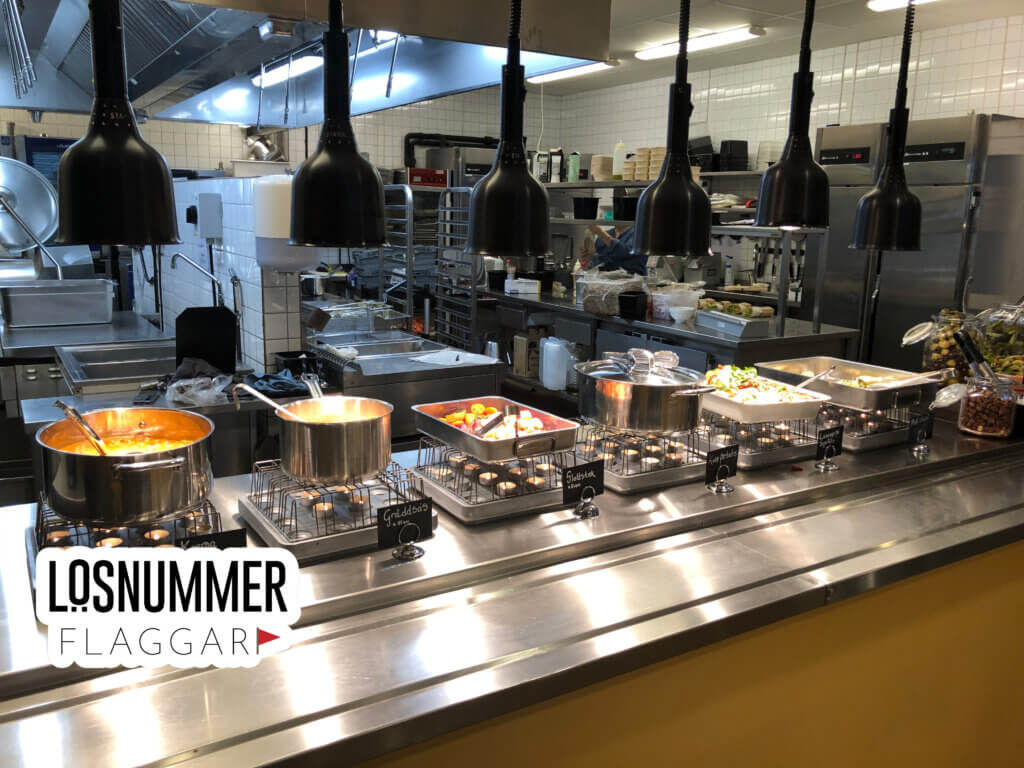 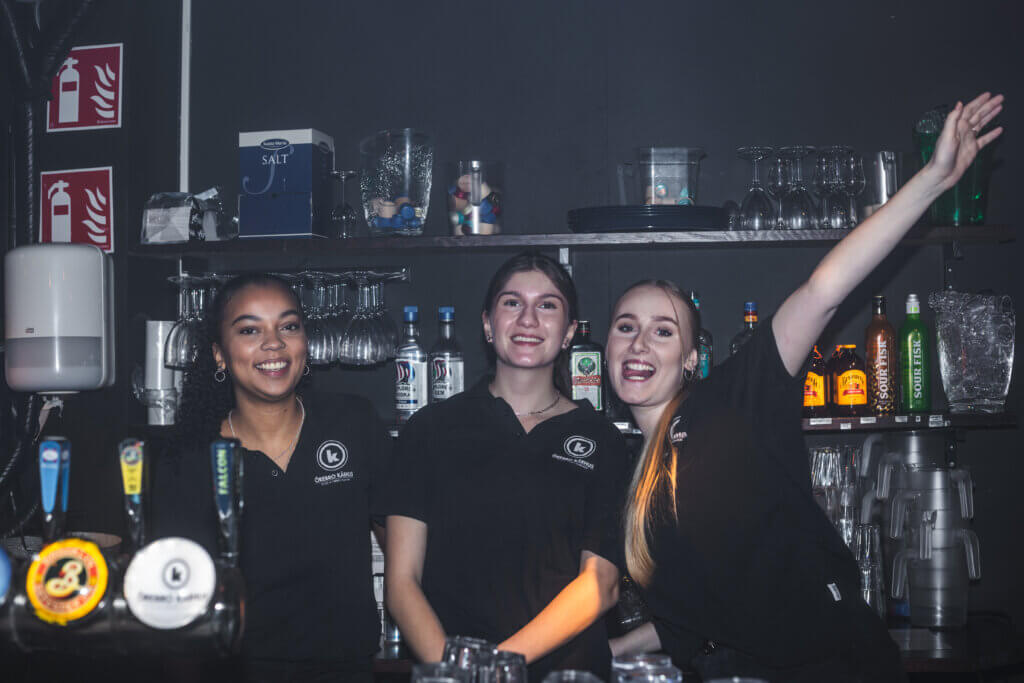 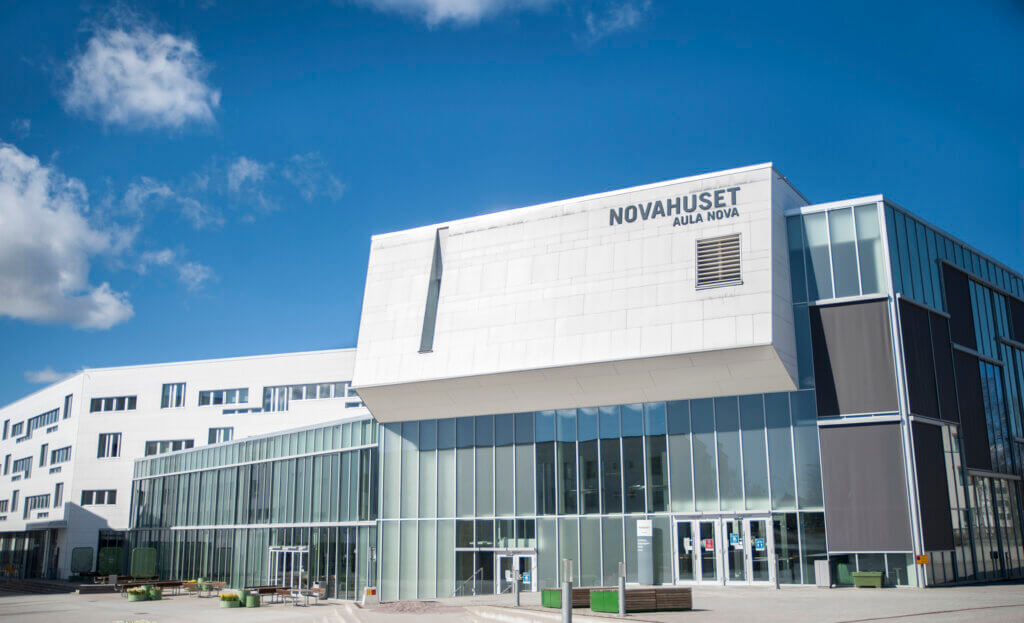 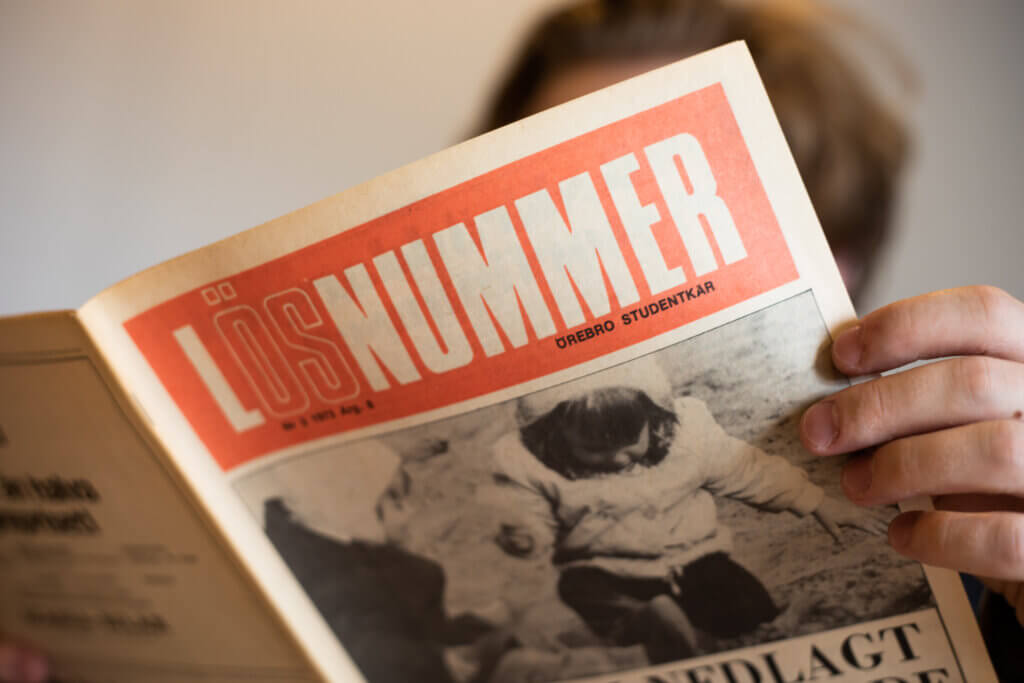 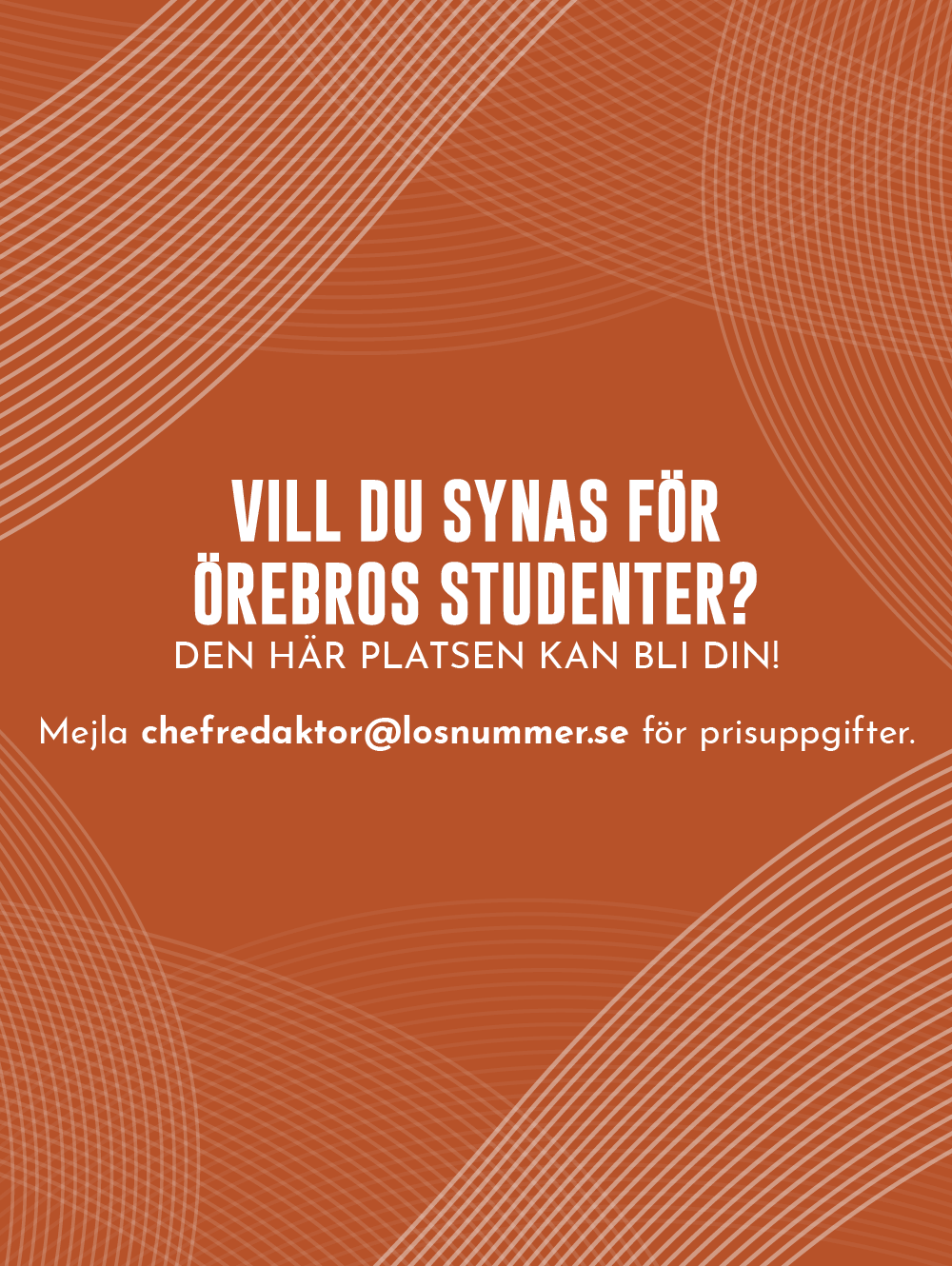 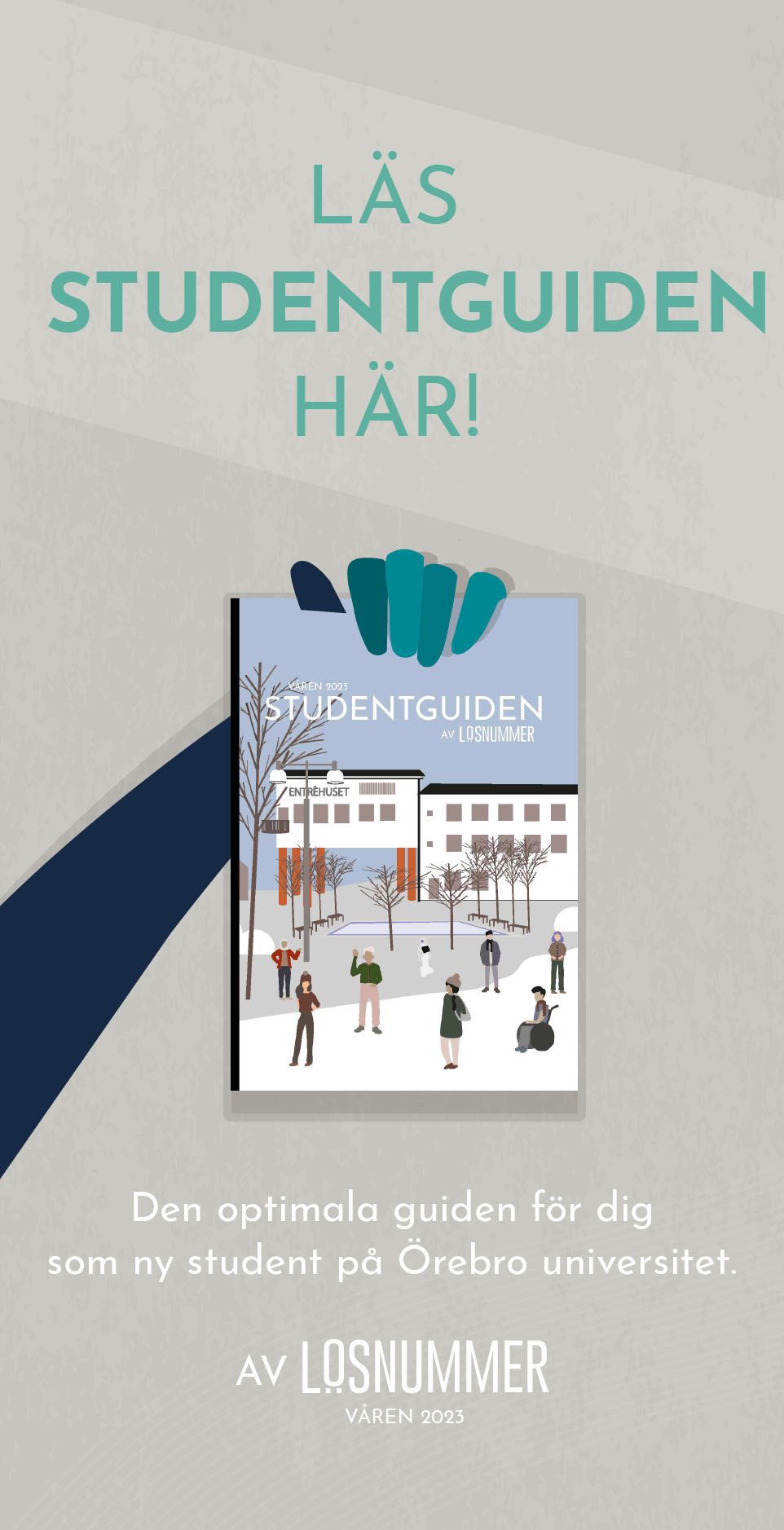