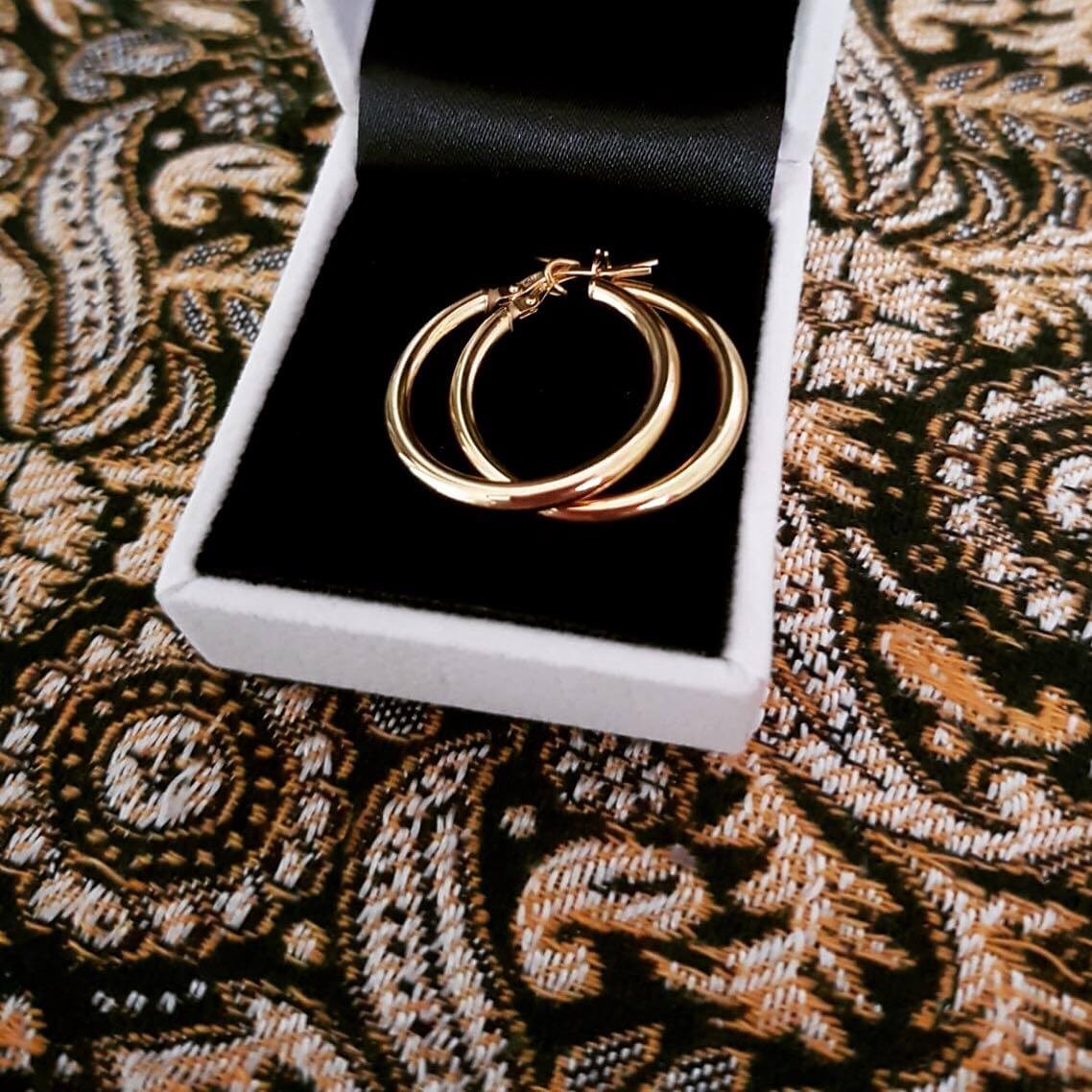 The following text is a poem written by Sara Salavati, one of Lösnummers writers. Would you like to get a poem of your own published, in English or Swedish? Send an email to vice@losnummer.se!

“Where are you originally from?”

And still not reach the same desires

“Tougher than a Gordian knot”

Nevertheless, there will always be a ‘just’
Until the day I decide to laugh it off
Of what you did 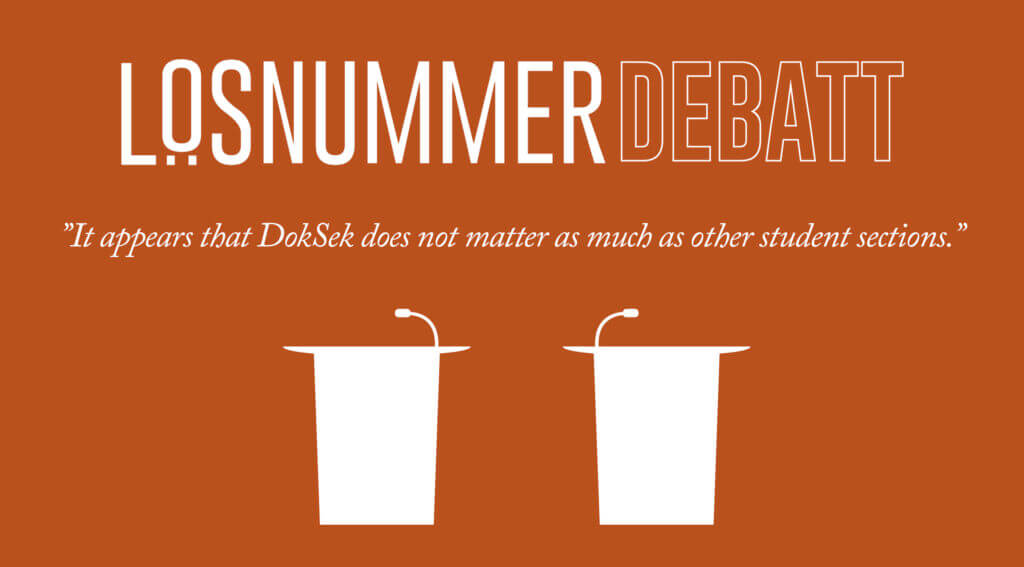 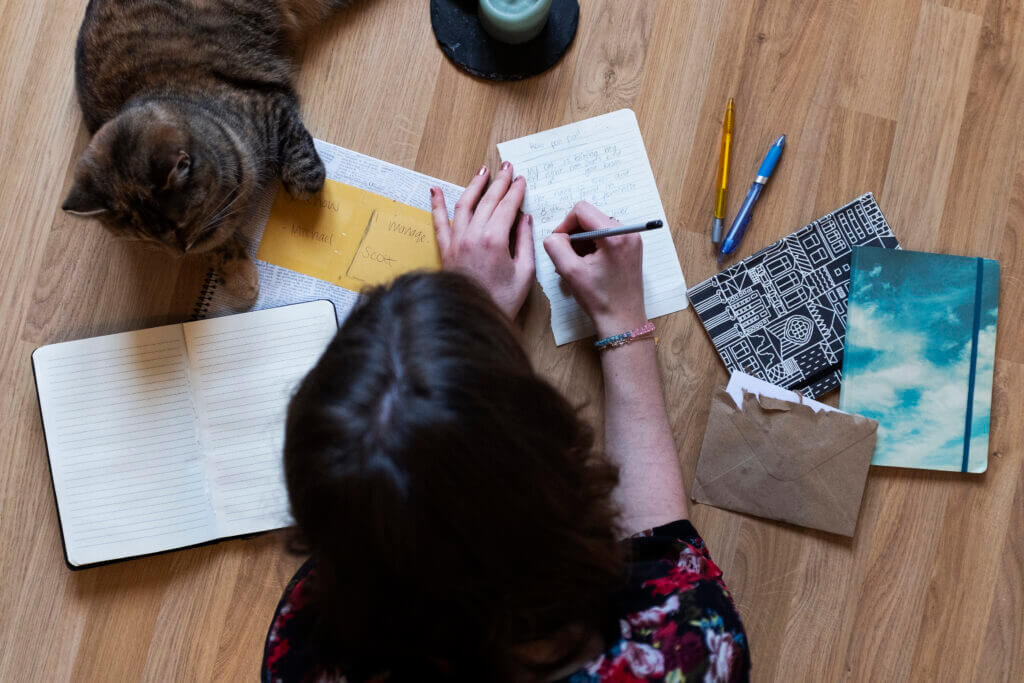 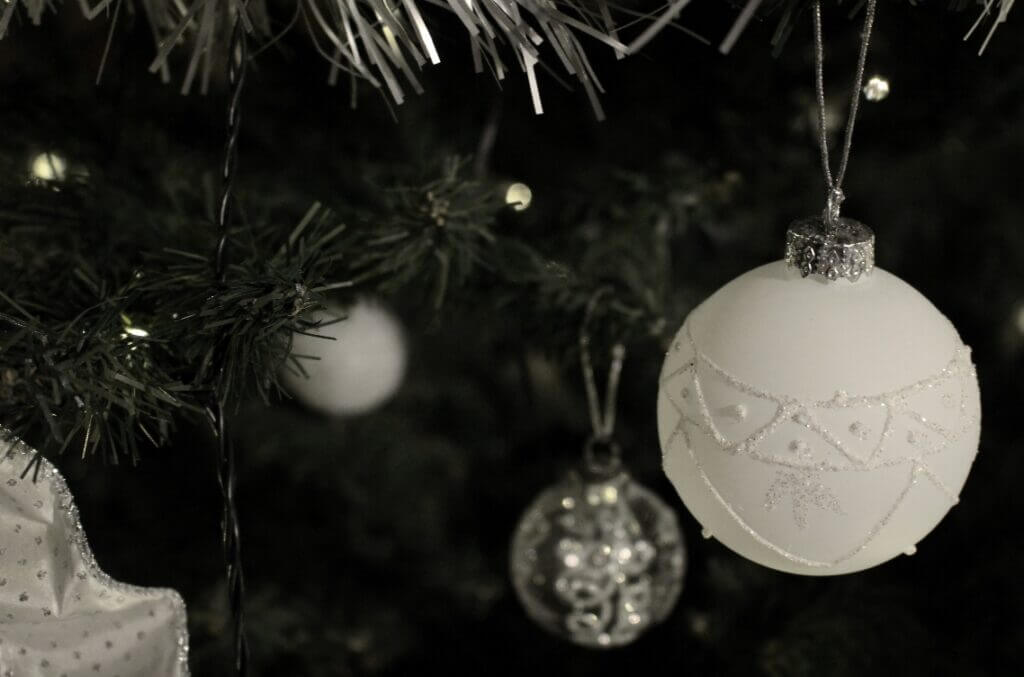 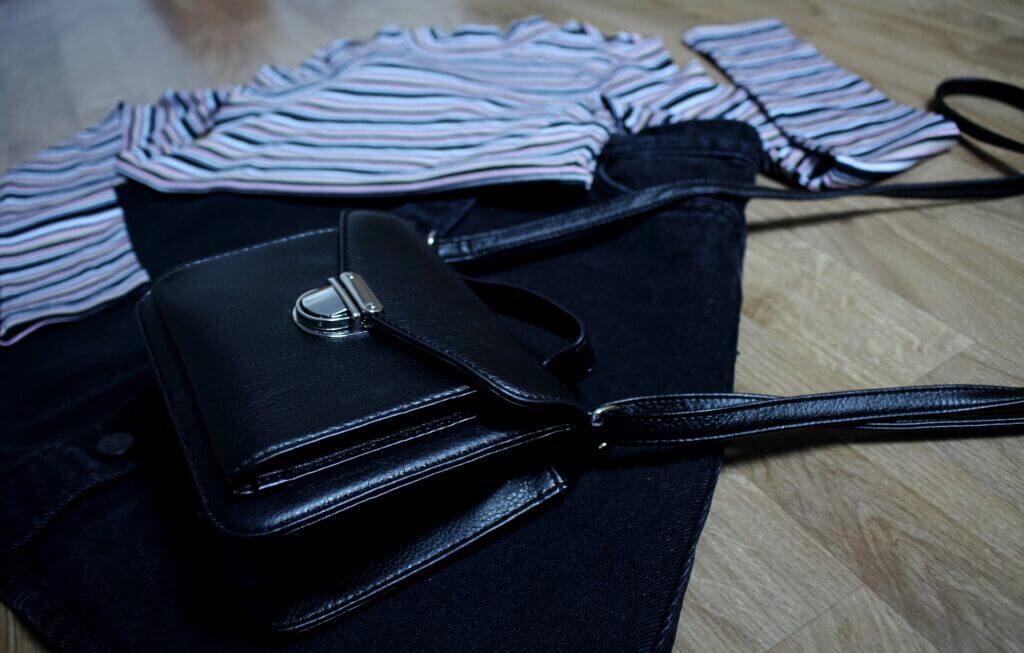 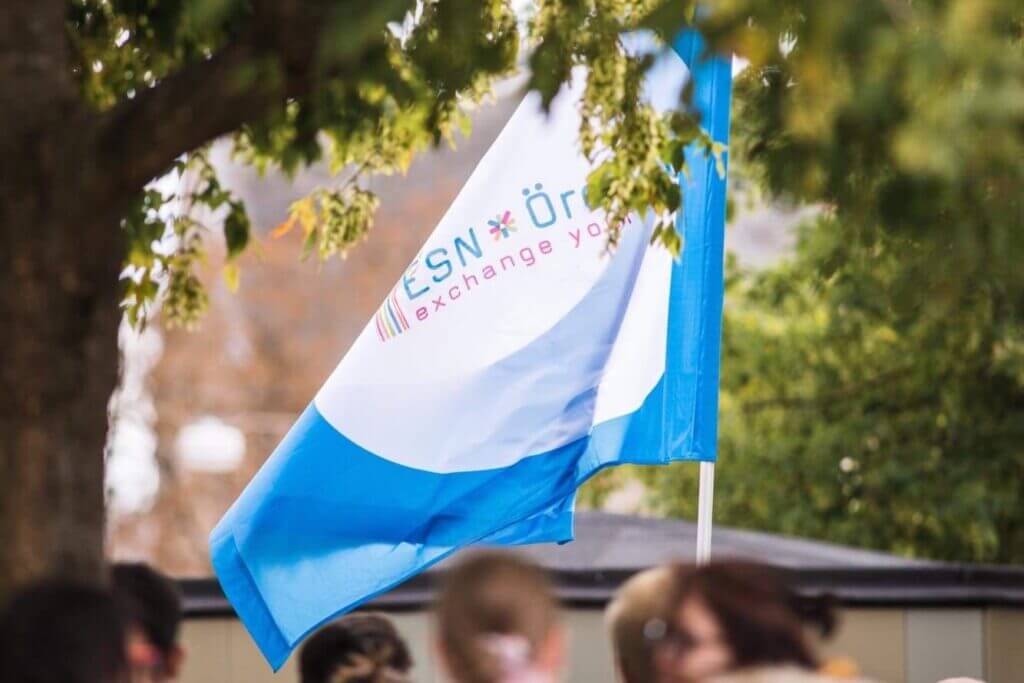 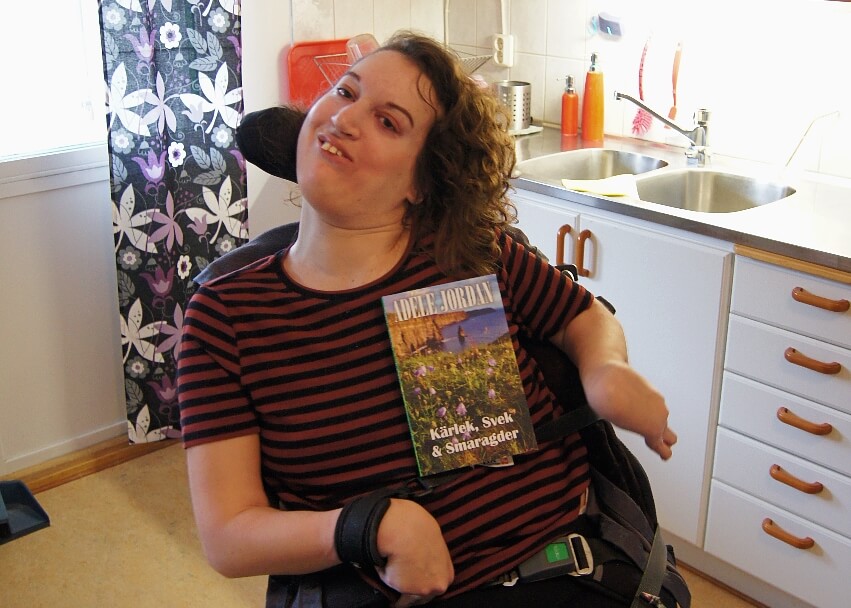 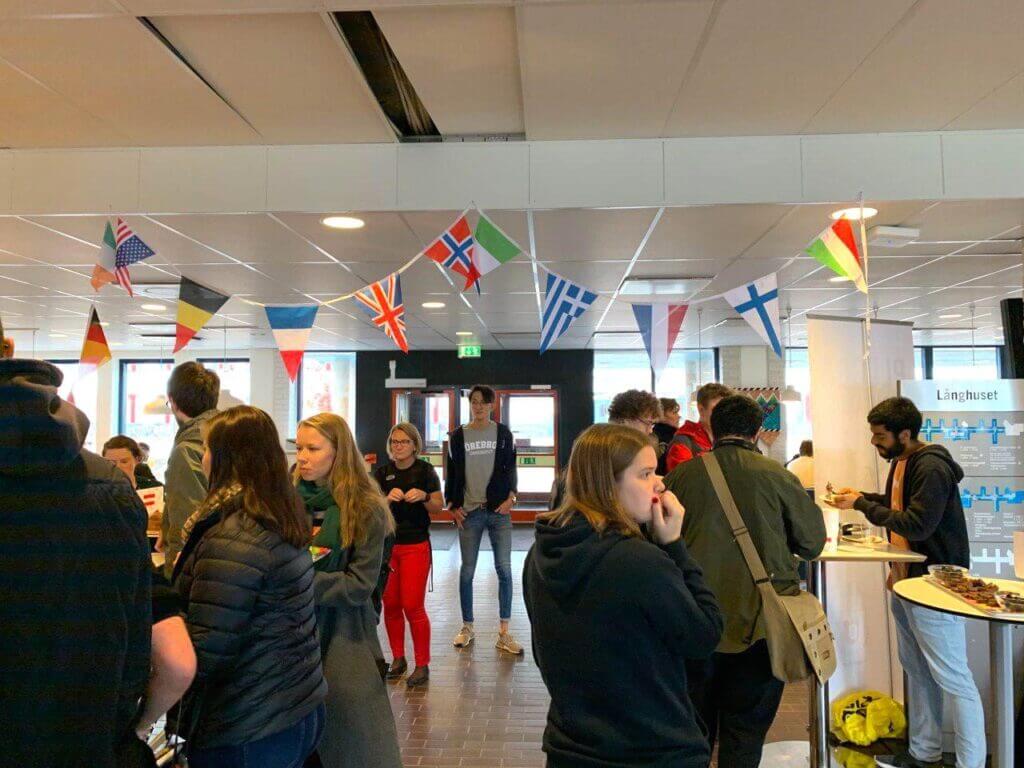 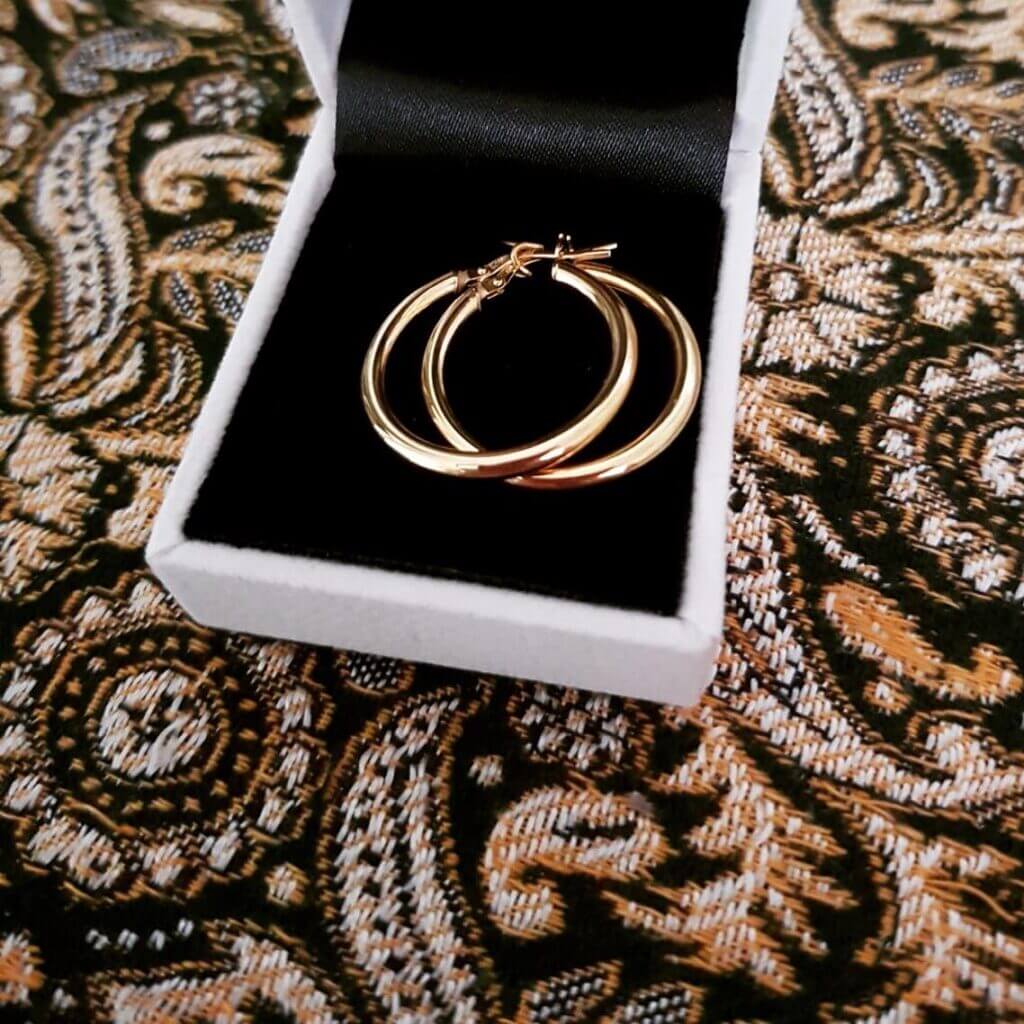 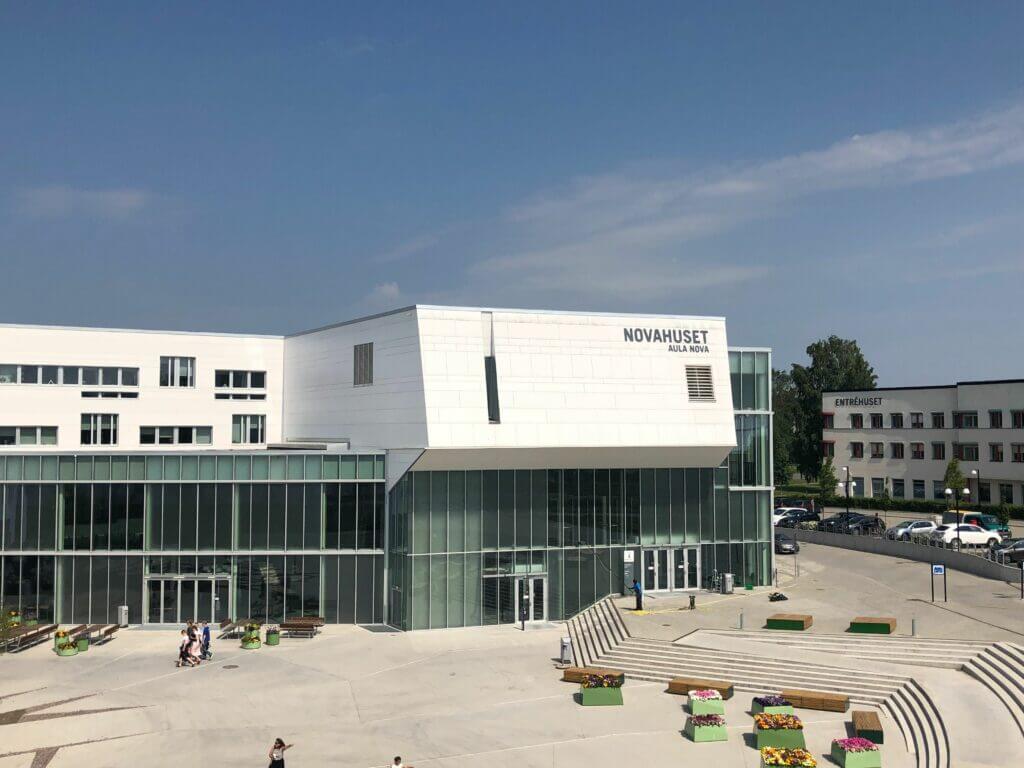